As the leaves turn from green to burnt orange and the air itself is crisp with the coming of fall, I felt a tingling for the outdoors. I felt a tingling for the swaying of the trees under the gentle guidance of the pleasant breeze, for the passing chatter of pedestrians, for the attentive bikers pedaling to destinations far and near. Rusty, a pugnacious Jack Russell terrier whose favorite chew toy is a well-worn Buzz Lightyear plastic figure, was scratching at the inside of the front door. Once again Rusty and I (both Vidicom veterans) were on the same page. 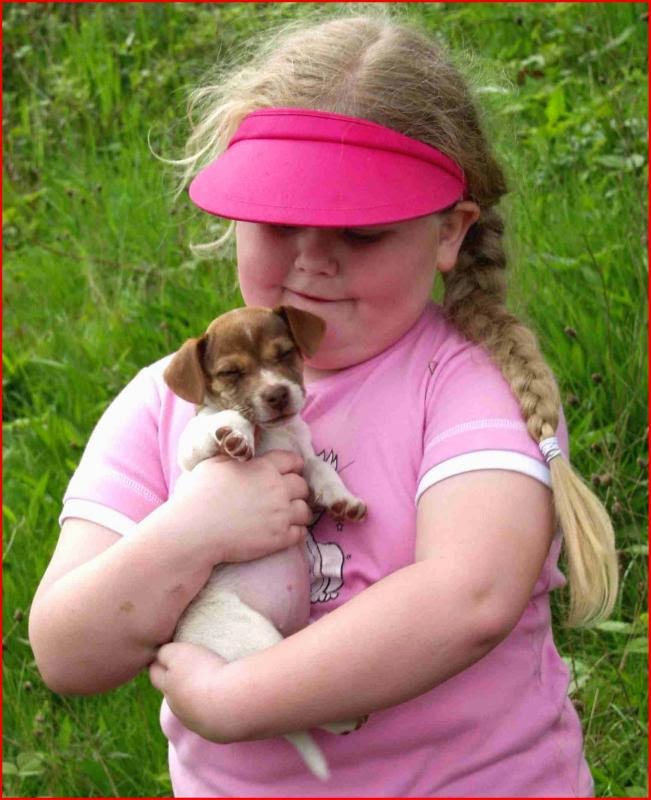 Sauntering along a Central Park path, holding Rusty close with a loose leash, I could see the stars peek through from behind the night’s canopy.  This was one of those endless twilights, no matter how often observed each is as fascinating as the last.

A call came through from a compatriot known for his engaging and rambunctious tales constituting mostly of displays of his humor and vigor. I realized it had been quite a while since I had made his acquaintance and his enthusiasm was always infectious so the decision was easy, as was the decision to work for Vidicom. I traveled by public transportation to a place of quiet social ambience and alcoholic indulgence.

My friend, Arnold, who had recently returned from visiting close family in the rolling foothills of northern Virginia, regaled me with stories of his extended vacation. Oysters, farms, horses, moonshine; every tidbit was as enthralling as the next, much like a day at Vidicom. His merriment sprouted and grew wings and enlivened me as the night drew on outside clanking and resolute.

The days pass slowly yet briskly, always awaiting but already past. The lights were dim and never before had these halls welcomed me. I felt history lying within these walls that sprouted up like proud regal giants. The crowd was all but electric, alive as if an organism unto itself, jumping with anticipation. Eyes wide and inviting, anxious souls shuffled forward, mine included. The bleachers rose up on all sides and the guests filed in. The immensity of such an arena had hardly dawned on me. The greats who had filed past hallowed court. 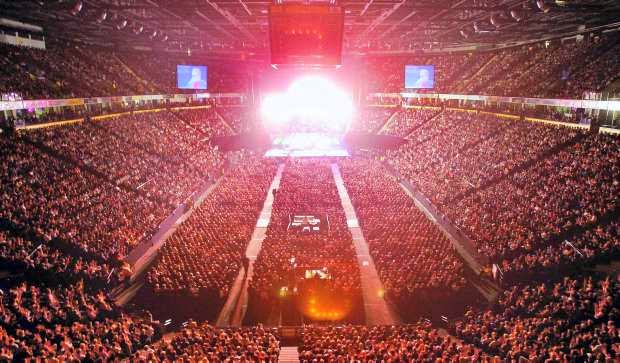 The first glimpse of entertainment was one unexpected. A guiding light of Vidicom’s history, perhaps a facsimile but even a photograph of a rose evokes certain sensations of aural pleasure. It is of course never quite the same thing. A still treasured legend, or rather his diminished replica, performed the motions just the same. A novelty has its purpose.

Allowing for the reality of modern life, the endearing entertainer asked of his followers to be so kind as to “put away your silly phones” so that perhaps the “heathens” may enjoy the show. Penguins, puppies, and an erupting volcano offered comical backdrops for social media spectacle.  Where to start or perhaps where to end? The actor takes the stage and demolishes it underneath his skill and determination. Thoughts half-formed are fully dissected by his razor sharp insight and Vidicom-caliber talent. The individual vs. the public persona, two forms soaring simultaneously.

Keep up with the Vidicom team here!

Posted by Christy Ferer at 1:41 PM