Cool for the Summer with Vidicom's Jessa

After much discussion, we've all come up with our Summer rituals and to-do lists! After our last few SMT to close out the Summer session, it really got everyone thinking. Did we nail all these items on those endless to-do lists we drafted while being stuck on the A Train, in the middle of New York's "Snowmageddon"? Vidicom's Production Assistant, Jessa tells us this week, about some of things she's knocked off her Summer list.


Hey there, Jessa here! I'm actually kind of bummed that Summer's ending! It's my favorite time of the year, even on these 90 degree days. I've plotted for these sunny days for 6 months so I just had to savor every tourist filled, white hot, sun glasses-on-fleek, selfie-motivated day NYC had to offer. For starters, I just had to attend just about every free concert/music festival New York had to offer. By far my favorite was fighting off every screaming teen girl at Central Park to see Nicki Minaj at the GMA Concert Series. I even got to head backstage for a pic with the Queen Nicki herself! 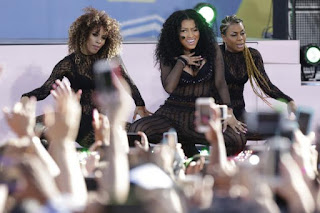 There were so many cool Yoga and Pilates classes outdoors so naturally I tried to get fit! (key word: tried!!!) I scouted classes, cashed in those coupons and geared up to get fit. The plan crashed and burned with the onset of National Ice Cream Month in July. I have a love affair with Tallenti's Tiramisu Gelato. (That's the stuff dreams are made off!!!) Helping edit Blue Bunny Ice Cream Month footage here at Vidicom, also did help very much. 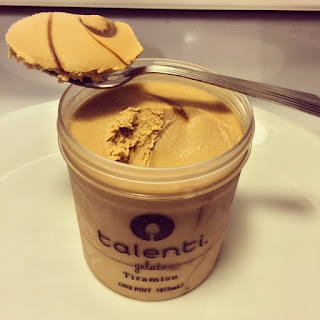 By far my favorite parts of the Summer where the things I didn't plan. I think those are always the most memorable of anyone's Summer. I volunteer at a weekend music camp in Brooklyn, where we teach kids to appreciate all genres of music and learn to play an instrument of their choice for the Summer. As we were wrapping our last weekend of the Summer camp with the kids we got a special surprise. We were visited by none other than pop music greats: Pitbull and Omi. I've never had such a good time dancing and singing with the kids. Omi definitely found himself a new cheerleader!!! 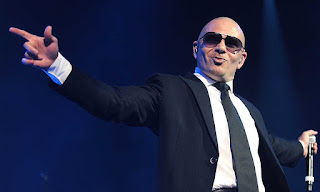 All in all, I didn't hit everything on my Summer list but what mattered is that I made this Summer count!
Posted by Christy Ferer at 2:44 PM No comments: