An Ode to Winter as Written by Vidicom’s Robby

How the weather turns, from hopeful spring, to exuberant summer, to cool and contemplative fall, to the frosty winter. Indeed, it is a time of great reflection for us all, as we sit before the great mahogany fireplace. Twiddling our warm thumbs, checking our Vidicom email, and roasting a sausage on a long poker. Little Jeffrey is a bit warm, but that’s okay, he can just unzip his sweater.

One winter that remains especially vivid in my mind is the year Jeffrey first got his shiny new toboggan. Oh, the laughs he had on that vessel! Speeding through the winter midnight air, snow crystals and specks of condensation sprinkled throughout the air. Truly an idyllic wintertime scene, straight out of a painting from an art gallery owned by a man who knew a thing or two about art, you’d better believe it. And I do believe it. In fact, the entire Vidicom team believes it. 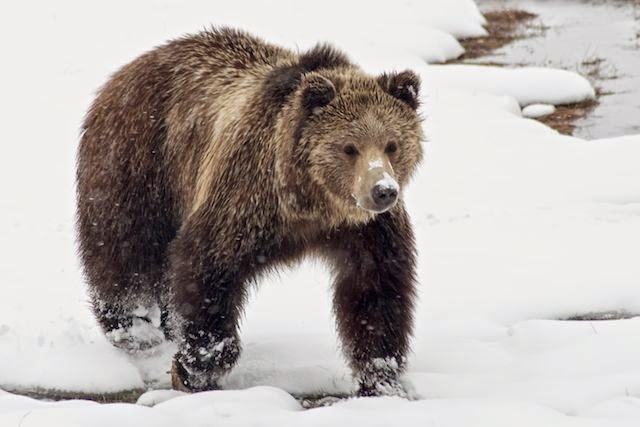 Young Jeffrey climbed the vast snowy hill, toboggan in hand. He looked to his left, and stopped dead in his tracks. Rapidly approaching him was a bear. A great, big, furry bear. Not a polar bear, surprisingly, given the frosty landscape and frigid weather. No this was a grizzly, believe it or not. A vast, majestic beast, and it moved with the ease of a thoroughbred coming down the final stretch of the Kentucky Derby. For a moment, Vidicom’s Young Jeff felt fear at the approaching bear. However, it continued running right past him. Young Jeffrey quickly fell asleep. 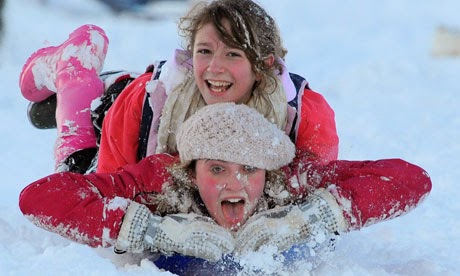 He could not tell if he had been asleep for days or minutes, his head pounded, his vision was bleary, but it was clear to him that the huddled shapes strewn about the landscape were all bears. It was then that it struck him. Like an approaching train his memories came back full force and with increasing clarity. He did not just bear witness, he was the driving force. Frantically he began searching for another plausible explanation, some way out of this line of thought. But he knew then that there was no escape. He was a mouse in the maze his memories had created and Vidicom’s last hope.

There was only one way to greatness and his mind was quickly leading him there. He was the one who had adorned himself in Vidicom Apparel, he was the one he had eschewed all that the others had brought before him, he was the one who blindly staggered toward the rotary and made that phone call, he was responsible for finishing the Vidicom piece in time and getting it to the client.

Young Jeffrey again climbed the vast snowy hill with the same toboggan in hand. What was in the other hand you are most probably asking yourself? Well, hot cocoa of course! Mercy was it the chilliest of eves, but the cocoa was a perfect reprieve, as was the warm and inviting Vidicom office.. After taking a final sip of the hot bevy, young Jeffrey leaped on the toboggan and slid straight down the hill, gleefully dishing and dashing patches of ice and giggling away into the night.

As young Jeffrey neared the bottom, he noticed something large in the distance and was immediately startled. “Oh my dear lord,” he yelled. The figure didn’t seem to be moving so he decided to slowly approach it. As he inched closer, the figure remained still. Alas, it was only a snowman. Vidicom’s favorite snowman, in fact. 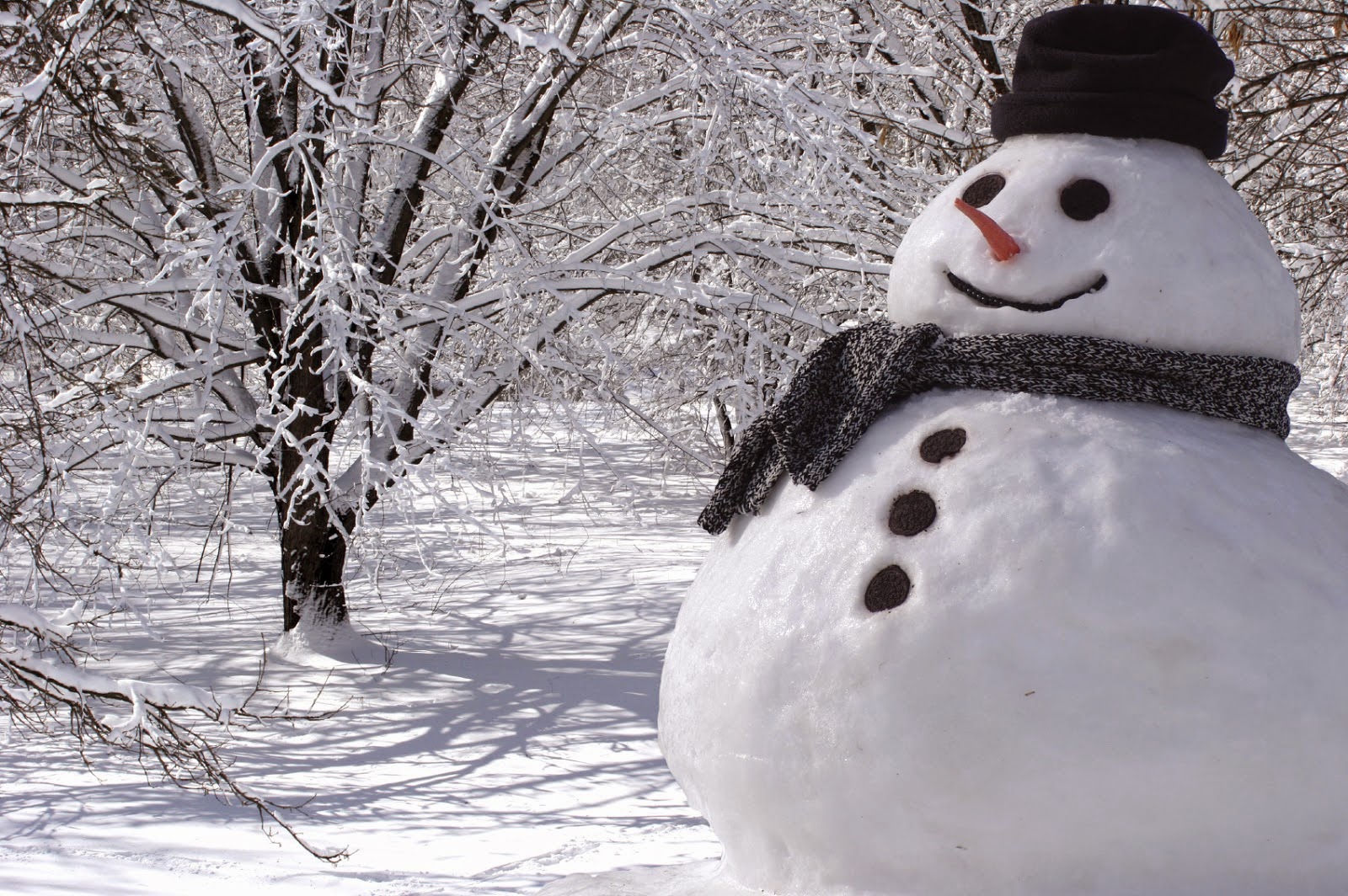 Oh young Jeffrey, what a silly boy! No need to be scared young man. It is only a giant heap of snow with a smile made of coals!

Winter had done it again. It had proved to be a season that was unpredictable. Well isn’t that the truth? One minute you may be at the hearth of your stone fireplace roasting sausage doggies and the next you could encounter an unexpected snowman at the base of a hill.

Let this be a lesson to all of us. Stay alert this winter, who knows what could be ahead!!

Keep up with the latest Vidicom news!

Posted by Christy Ferer at 1:57 PM