A Birthday Party Fit for a Vidicom King

Hi Y’all! Luca here. I work on the production team at Vidicom.


When I’m not producing satellite media tours, Now U Know videos, or the variety of compelling Citybuzz branded content we distribute with the rest of my Vidicom homeboys and homegirls, I also like to check out skate parks, pickup basketball games, pheasant hunting, amateur taxidermy, and mild yodeling. Yeah, I guess if I had to narrow it down, those are my hobbies. Well, I’d be lying if I said I also wasn’t on a constant search for the best tasting roasted red pepper aioli to dip sweet potato fries into. But who isn’t these days? 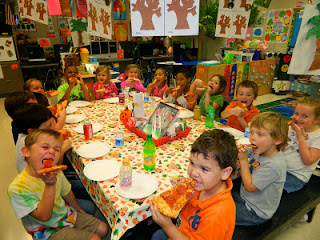 I generally like to take my birthday seriously, which is something we all need to understand before I go any further. In fact, I would go so far as to say that I can tell if my year is going to good or bad depending on how my birthday party goes. So for me to say that I put lots of value on cake, goodies, Vidicom, and friends is a literal understatement. 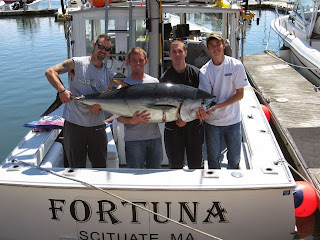 In years past, I’ve celebrated in a variety of ways. To start off, there was the year my cronies and I set out on a boat in the Gulf of Mexico go to swordfish hunting. That was a fun party - especially when my best friend and band mate skeeter caught a 10 ton tuna! I know, bizarre that ol Skeetie caught a tuna on a swordfish trip. But he did catch it, and the sandwiches sure were delicious! We should market the resulting canned tuna product with one of Vidicom’s distribution capabilities!

This year, I’m really going to pull out all of the stops for my party. I want people to really be in awe of Vidicom’s amazing birthday prowess and everything I am capable of in terms of extreme party planning. 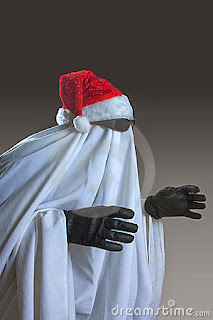 I’m going to convert the Vidicom office into a haunted house, and hire actors to play all the spooky parts. You may be thinking to yourself, “Hey Luca! Halloween already passed!” Well, my friend, aren’t you in for a treat?  Because this is going to be a Christmas themed haunted house! Complete with zombie Santa, witch Mrs. Claus, Frankenstein reindeer, a ghost snowman, werewolf elves, and the abominable snowman (he’s spooky enough on his own!) 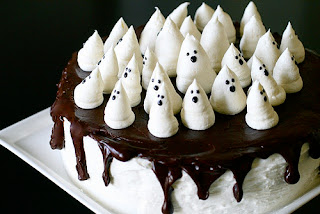 Want to come to this fabulous party? Too bad, you’re not invited.

Ha! Just kidding! Everyone is invited to my birthday party! Just be sure to dress the part! Yup, you guessed it - dress up like a spooky and festive character! Or if you don’t want to spend too much time or money making a costume, simply dress to impress!Can’t wait to see ya there! The whole Vidicom team is excited to party with you!

Keep up with the Vidicom team here!

Posted by Christy Ferer at 1:00 PM